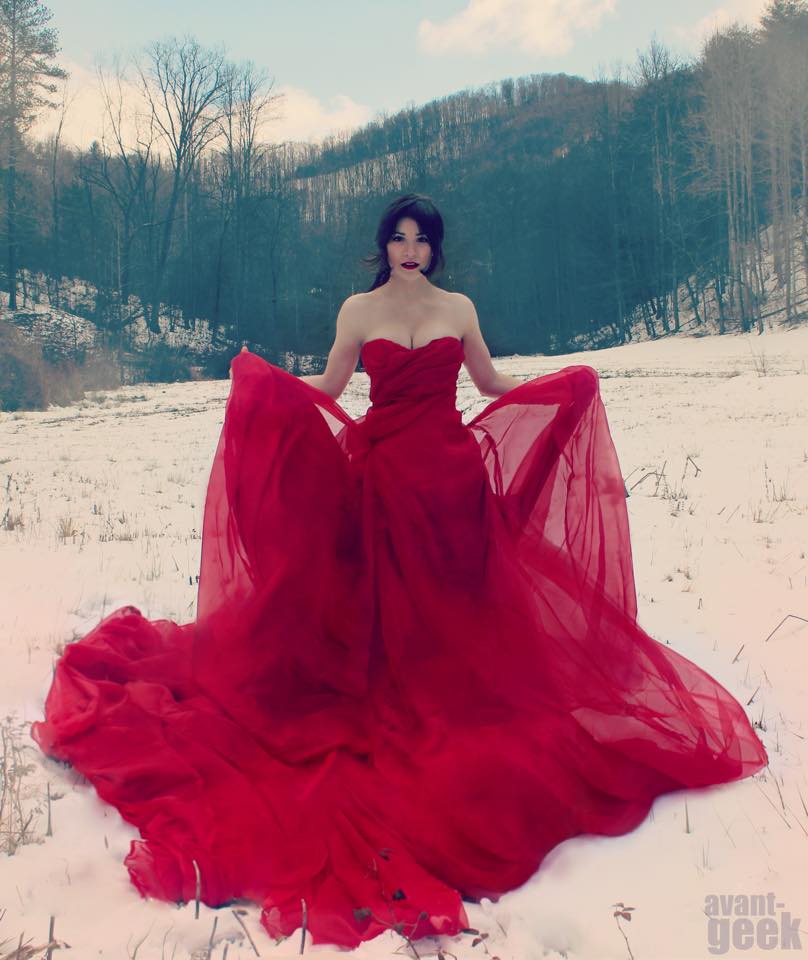 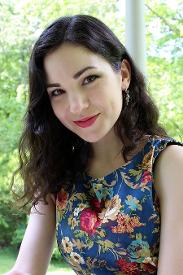 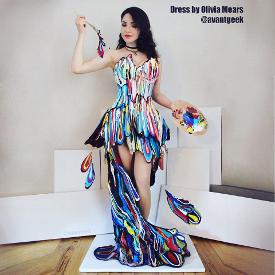 She has designed for promotional material of Disney’s Maleficent: Mistress of Evil (2019), and is an official cosplay ambassador of Singer ® Sewing Company. She has starred in commercials for Taco Bell, been published in Ripley’s Believe It or Not, featured on Late Night with Stephen Colbert, and represented at MTV's Video Music Awards.

Olivia currently creates costuming videos for YouTube and Patreon, and provides demonstrations, panels, and workshops at conventions all around the globe. She has served as a guest judge for shows such as the Her Universe Fashion Show at San Diego Comic Con and the Crown Championships of Cosplay in Chicago, New York City, and Singapore.

Olivia graduated from Western Carolina University in 2014 with a BFA and BSEd.

Click here to view her designs in an online portfolio, or contact the artist directly at avantgeekart@gmail.com

Commissions are now limited to contract and commercial works only - at the discretion of the artist.

Prints and posters are available on Etsy: 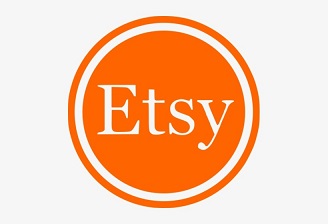 AvantGeek is a brand ambassador of SINGER Sewing Company.